TOP TIPS: How to release poor new recruits from your dental practice

How you recruit is fundamental to the future of your practice and the realisation of your business goals, but how robust is your HR policy?

Recruitment errors happen and the damage must be limited by quick action because poor performers are unlikely to get better, they take up everyone’s time, they frustrate co-workers and they delay the hiring of a quality replacement. 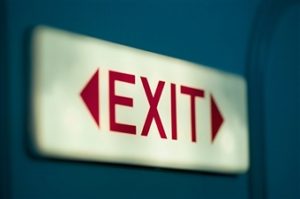 Here’s our top five tips to dealing with the issue:

What’s the best piece of advice you’ve ever been given? Let us know on Twitter

This entry was posted in News, Uncategorized. Bookmark the permalink.