What Brexit means for dentists

Are you enjoying the Brexit circus as much as I am? People are starting to get really nasty now aren’t they? I don’t like that so much, but I’m finding some of the points being raised fascinating and I think it’s fair to say there isn’t much in it. A lot of people I know could go either way on June 23, myself included.

Here’s another level of complexity to add into the mix: what Brexit means for the dental industry in this country. Many more EU dentists and DCPs come to the UK to work than vice versa and the numbers have increased markedly since 2004.

An opinion piece in the BDJ a couple of weeks ago tried to get to the point and covered a lot of ground, looking at migration trends by dentists into the UK since the early 90s.

It said new entrants to the GDC register from outside the UK (mostly EU) have been greater in number than those from UK dental schools for several years now, and leaving the EU could result in EU dentists finding it much more difficult to work in the UK market. Meaning UK graduates would once again form the vast majority of the future dental workforce. 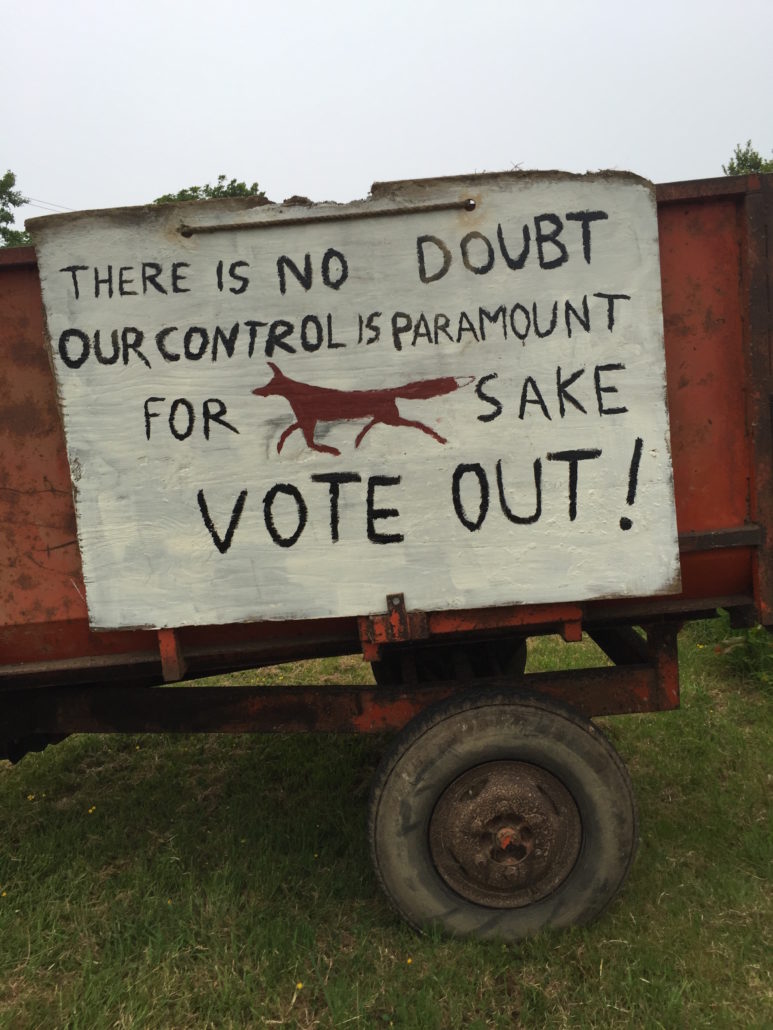 A Cornish farmer broadcasts their feelings about Brexit