The story behind the DIY dentistry scandal

The papers found some horrible examples – one was a girl called Alice who popped her abscess with a fork – and there appears to be a DIY hotspot in Paisley, Renfrewshire, where people treat their whole family’s teeth with the kits.

It’s a very good news story, no doubt, but difficult to quantify, although DenTek sells 250,000 of these kits a year and the British Dental Health Foundation says one in five Britons would remove a tooth themselves if they couldn’t afford dental treatment. 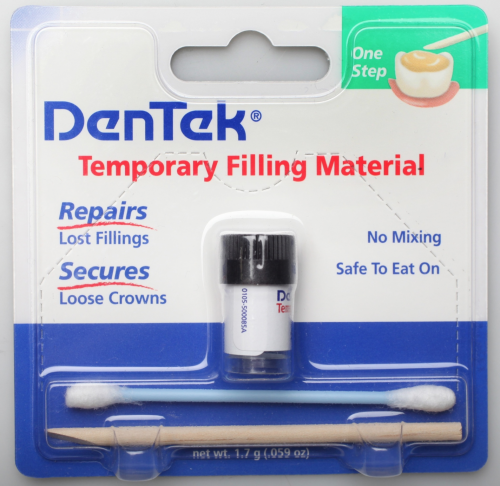 You can be certain, though, that many dental DIY kit enthusiasts perceive dental treatment to be unaffordable when it actually isn’t – they just haven’t had anyone reach out and explain their options in layman’s terms. After all, successful dentists don’t sell composites, they sell trust, and trust is built on communication.

The important thing for dentists is how this story informs public perceptions of their profession. Let’s be honest, it wasn’t in the best of places before the story broke.

In January, Which? found half those who visited a dentist didn’t see a price list and one in five weren’t clear about costs ahead of their treatment. Many people who choose NHS dentistry are also not clear about what is or is not available to them as an NHS patient.

Dentists who can reach out to this group with empathy, communicate options and outcomes to the patient in simple terms and talk openly about the fees are on to a winner. If you’d like help to do this, get in touch.